Alrxander Iskin June 2015, Berlin. In preparation for the European Maccabi Games being held for the first time in Germany from July 27th to August 5th 2015 – in Berlin's Olympic Sports Park, where Jewish athletes were banned from the Olympic games in 1936 under the Nazi regime – Alexander Iskin, a table tennis player who competes in the Games for the German Teams practise in his respective sport. More than 2000 Jewish athletes from 36 countries will participate in the European Maccabi Games. 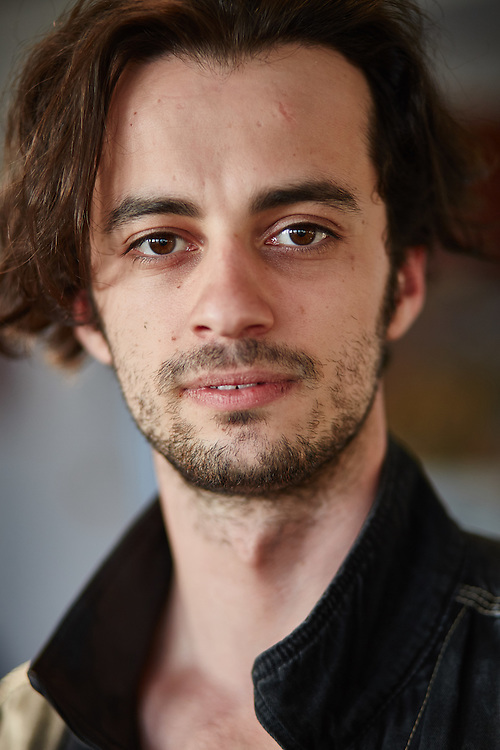