25 do Setembro resettlement compound. Construction is poor and the cheaply produced houses began to develop cracks only month after the families moved in. They also miss a proper foundation and isolation so that the temperature in the houses reaches highs of more than 65° C due to the tin clad roofs. Cateme village, a Vale resettlement compound with over 700 families from the villages of Chipanga, Mitete, Malabue-Gombe and Bagamoyo. Vale deliberately divided the communities in two with employed villagers moving to 25 de Setembro since it is closer to Moatize and the coal mine. The unemployed were resettled to Cateme, 40 km from the original town. While the most immediate problem of the community is the enormous distance to Moatize, their old habitat, they also suffer from unproductive farmland which can only be reached via a two hour walk, no access to markets and infrastructure and poorly constructed houses not fitted to the people's needs with temperatures inside reaching as high as 65° C due to the construction with tin clad roofs and missing isolation. 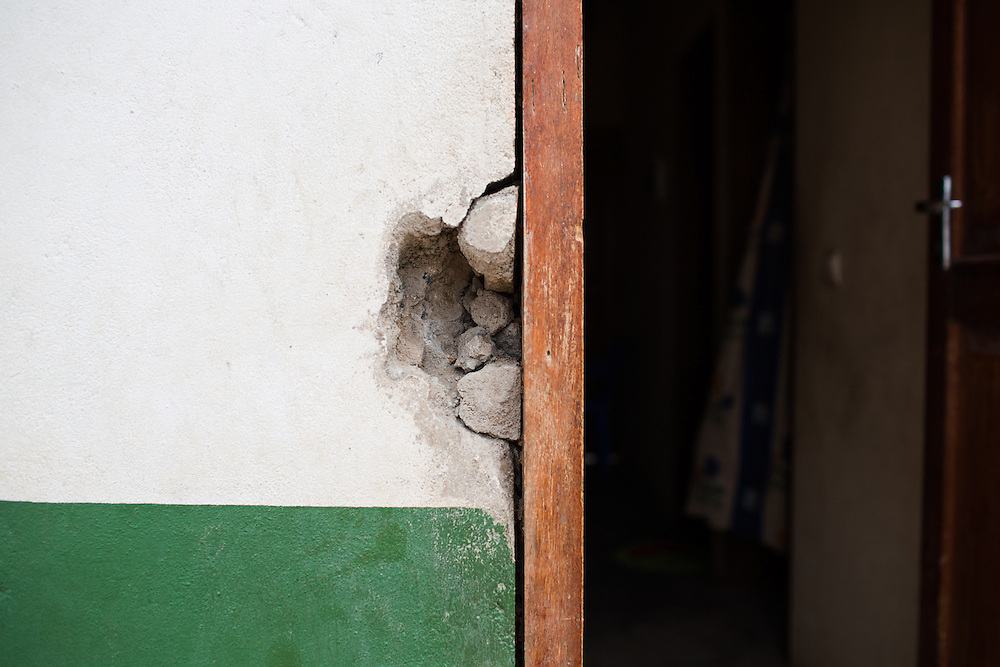