Tete City. The bridge connects the city of Tete to the coalmines on the other side of the Zambezi river. 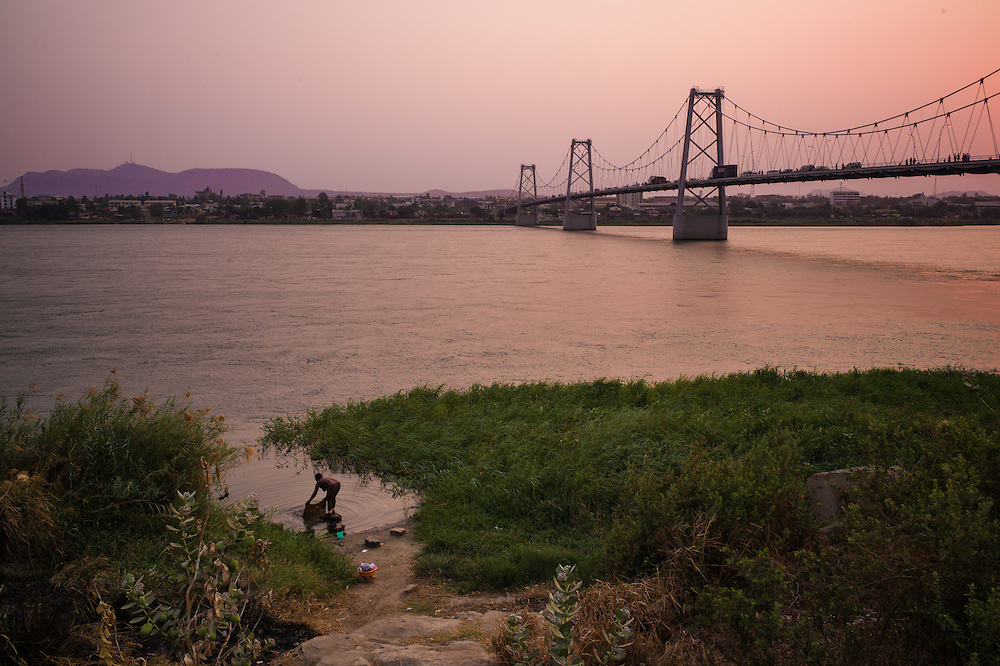