Shimon Walles, who descrobes himself as modern orthodox, visits the Concentration Camp Auschwitz where many of his family were deported to during the war. After living in Germany for about a year, Shimon Walles, originally from Melbourne, Australia, left Germany for Israel. As he states: "In Germany I felt that my Judaism was in jeopardy, here in Israel I feel like a fish in water."

Jewish life in Germany occurs in a myriad of ways – being Jewish is just as much a question of identity as it is one of religion. The Jewish community in Germany is however fairly small, official numbers state that only about 96.000 Jews live in the country. Often only perceived through debates of anti-semitism and holocaust commemorations and displayed in the media in a stereotypical way, I aim to explore everyday life of contemporary Judaism in Germany in all its facets and diversity. (Photo by Gregor Zielke) 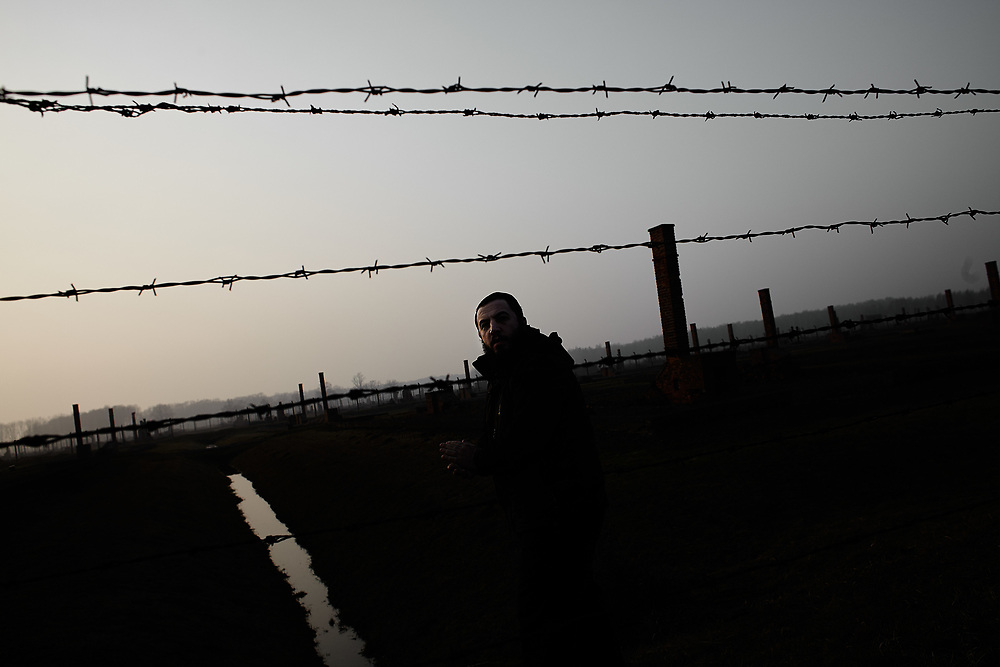