Cateme resettlement, Tete province, Mozambique. Sadira Joaquim had to relocate back to her family in Cateme from Maputo, where she lived with her father until he died. Now she faces an uncertain future with with no work or education in the area. 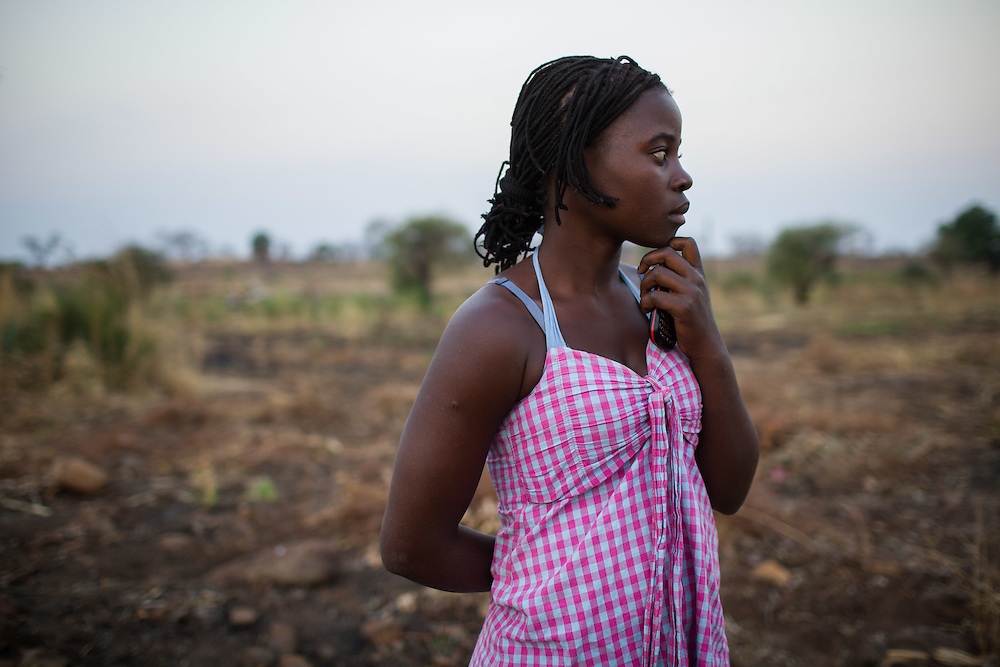